Are you a healthcare provider interested in medical readiness of, or caring for military service members?

ISTM Executive Board has approved the Military Travel Interest Group. This group is free to join with your ISTM membership and will give you the opportunity to collaborate with other ISTM members who work with Deployed military personnel.

Goals for the Group

On 7 June 2019, we held our first general meeting. Key points were:

- the group is open to all healthcare personnel interested in or treating the military,
- the 5 council members should be actively involved and available,
- representation of all nations is to be prioritized by directly reaching out through known contacts, and
- a Malaysian military member (to be determined) will be invited to participate in the leadership council to assume the position of local organizer (replacing the former United States of America council member) as we plan for CISTM17 in 2021.

We would also like to deeply thank all those who supported our group by buying our coin as 78 were sold out of the 100 manufactured! We truly appreciated it!

We are counting on all of you to continue in helping us promote our group! 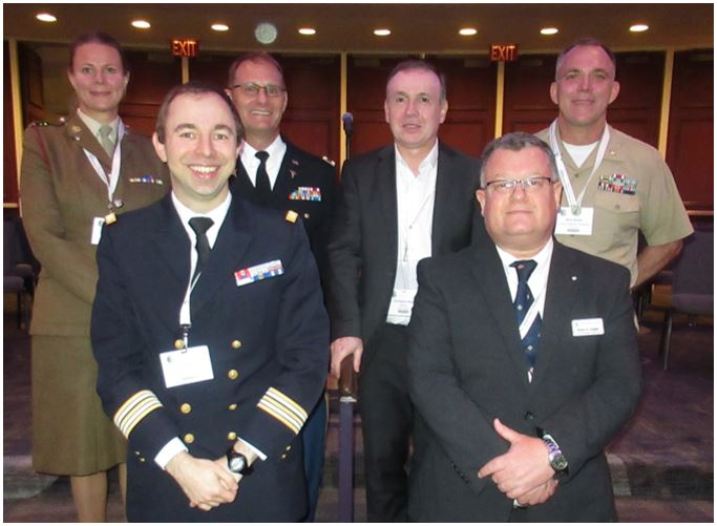